Главная Календарь событий In 1993, the International Organization for the joint development of Turkic culture was founded

Birthday of Aimak Dzhangalievich Dzhangaliev, biologist, Academician of the National Academy of Sciences of the Republic of Kazakhstan

In 1993, the International Organization for the joint development of Turkic culture was founded 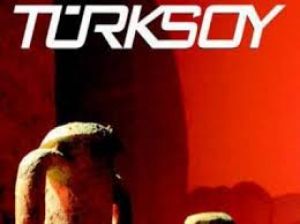 July 12, 1993 in Almaty, the Organization of the joint development of Turkic culture and art, whose main goal is cooperation between the Turkic peoples to preserve, develop and transmit to future generations common material and cultural monuments of Turkic peoples was created. Headquartered is located in Ankara, the current CEO of the organization is Dusen Kaseinov, the former Minister of Culture of Kazakhstan, whose role in the organization of TURKSOY and implementation of its plans is very high. In 1996, a formal partnership between TURKSOY and UNESCO, including joint consultation and mutual representation was launched.