The Party of Justice (Adilet) was registered 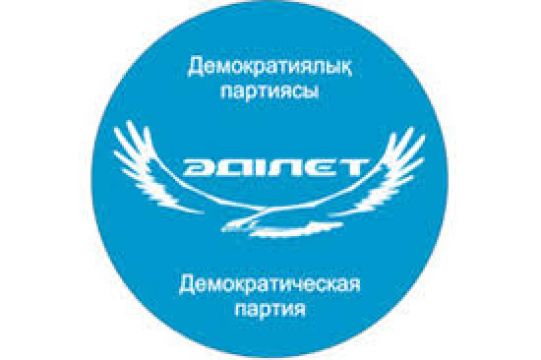 The party is based on the territorial principle and has branches in all regions of the country as well as in the cities of Astana and Almaty.

The main task: to build the legal, democratic and social state in Kazakhstan, to create an efficient, advanced and progressive economic system, as well as the formation of civil society.