The Russian ancestor of "Kazakhstanskaya pravda", named "Izvestiya Kirgizskogo kraya", was launched on January 1, 1920. It was a weekly newspaper issued on Thursdays. Six-month subscription fee was 50 roubles, and the price of one issue — 2 roubles.

When the Kazakh ASSR was established the newspaper obtained a new status. In 1921 it was renamed "Stepnaya pravda"In 1923 it became a daily newspaper named "Sovetskaya step".

On January 20, 1932 the Third Plenum of the Kazakh Regional Committee of the All-Russian Communist Party resolved to rename the newspaper "Kazakhstanskaya pravda". On January 21, 1932 its first issue was published.

266 years ago Beket Ata was born 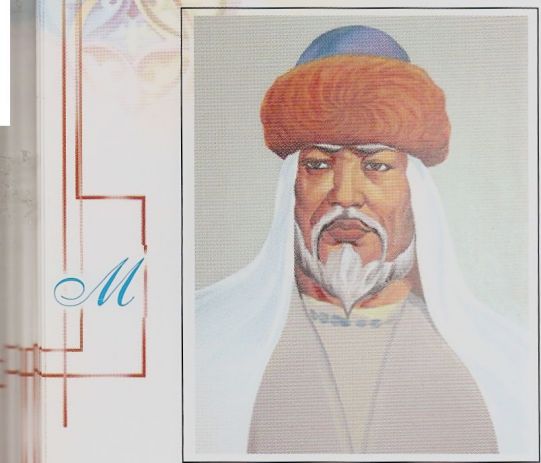 Beket Ata was born in the city of Mangistau (today Aktau). He studied in Khwarazm in the class of Pakyrzhan Khadzh. Beket Ata built madrasas and mosques in Mangistau, Atyrau and Ustyurt regions. He provided literacy training and taught how to construct underground structures.

Beket Ata was buried in the site of Ogylandy, Mangistau. He is respected and honoured by Kazakh people. His grave is a pilgrimage site.