In 1937, the Akmolinsk Camp of Wives of Traitors of the Homeland (ACWTH), also known as ALZHIR was formed 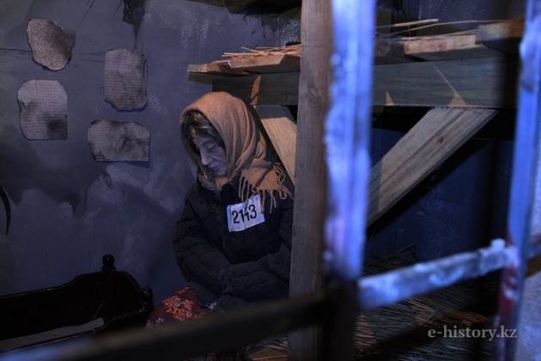 The order of People’s Commissariat for Internal Affairs of the USSR No. 00486 of August 15, 1937 laid the foundation to mass repressions against MFTH-Members of families of traitors of the Homeland. This document granted the right without proof of fault to arrest and direct in camp first of all the wives pursued for political reasons. In short terms within several months practically all wives of "traitors of the Homeland" were arrested and condemned for 5 – 8 years to CLC (Corrective Labor Camp).

For them, based on this order of People’s Commissariat for Internal Affairs on December 3, 193, on the basis of so-called "26th point", the settlement of labors, the Akmolinsk special separation of Karlag of People’s Commissariat for Internal Affairs was formed. The first batch of women with children from one to three years arrived to Akmolinsk on January 6, 1938. This camp was special. "ALZHIR" — "Akmolinks Camp of Wives of Traitors of the Homeland" — jokingly called it prisoners.

In 1993, the President of Kazakhstan was awarded Golden Medal and Honourable Mention of a Holder of Name "Man of Year"

December 3, 1916 A. Kerensky criticized harshly the Tsarist Government for sanguinary suppression of uprising of 1916 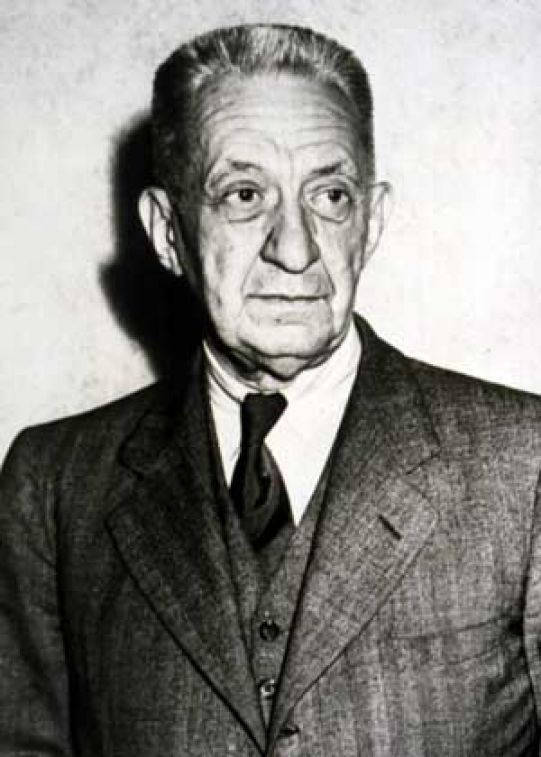