Today is the birthday of Manshuk Mametova, the first Kazakh woman who was awarded the title of the Hero of the Soviet Union 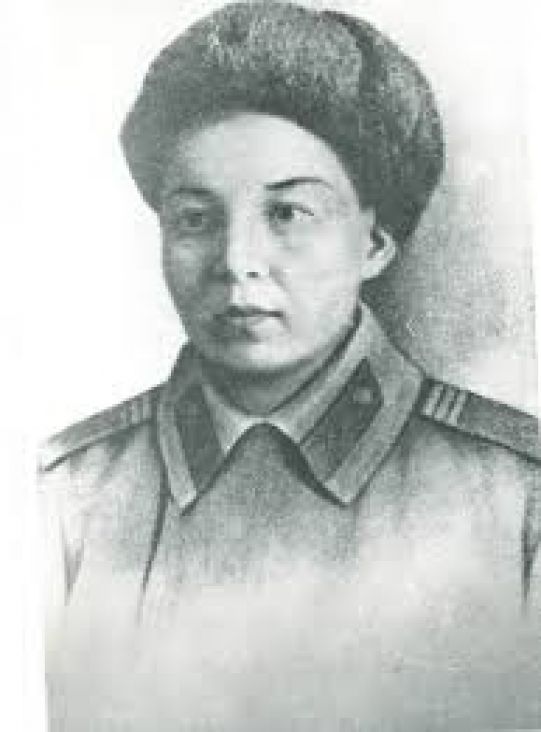 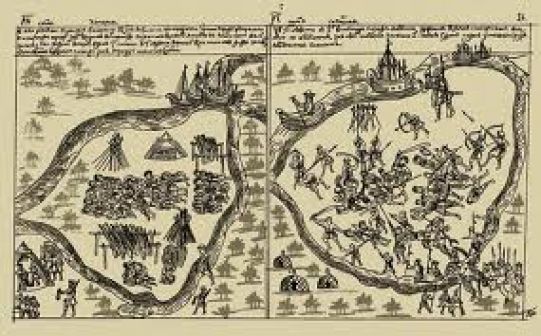 The end of the nineteenth century. Kazakhstan during the period as part of the Russian Empire more drawn into the economy of capitalist development. Economic development and trade of Russia - the metropolis and Kazakhstan - the colony increased supply of raw materials from Kazakhstan to Russia and so import of other raw materials - goods, timber products from Russia to Kazakhstan.

By this time, the discovery of coal deposits K. Pshenbaevym and then exploration of scientists , engineers and geologists invited Pavlodar millionaire merchant A.I.Derovym at the end of the 90s of XIX century , led to the fact that it was decided to start the first attempts of coal mining method.The development of the shipping company on the Irtysh and Ob, start of the railway in 1886 from Chelyabinsk to Omsk determined the outcome - Ekibastuz coal is required to remove the Irtysh. Enlisting the support of the Kiev saharozavodchik L.Brodskogo and spiritual director Fr John of Kronstadt , A. Derov decided to establish a joint-stock company for the extraction of coal from Ekibastuz, which later became known as "Voskresenskoe ." 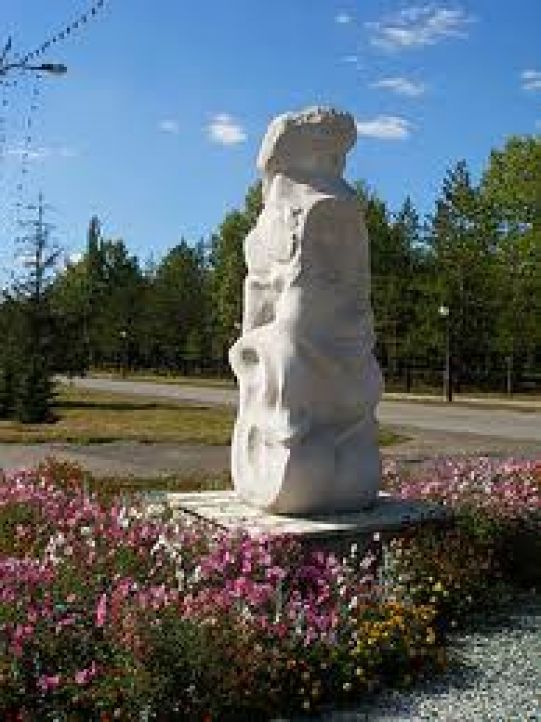