In 1933 was born the scholar, lawyer and academician of the Academy of Natural Sciences of Kazakhstan E. Kairzhanov

In 1930, the first issue of the regional newspaper “Kolkhoz Zholy” (since 1990, city newspaper “Kokshetau”) was released

The newspaper was three times winner of the All-Union creativity show for propagandizing the achievements in social and economic spheres. In 1980 the newspaper was awarded the Order «Badge of Honor».

In 1720 was found the Pavlodar city 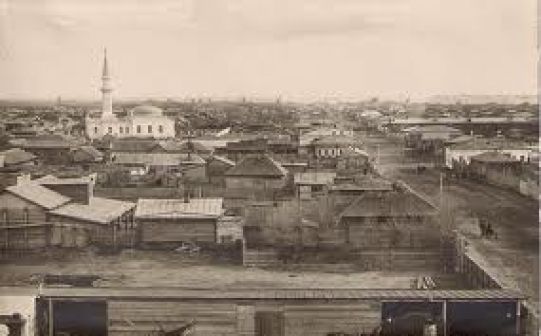 City began with the founding of a small outpost Koryakovsky in 1720. The current name of the town, who grew up in a large settlement, received in 1861 in honor of the newborn son of Alexander II at the request of the merchant class, in which at the time included large Tatar, Russian and Kazakh entrepreneurs outpost.

Pavlodar city is the administrative center of the Pavlodar region, located in the North-East Kazakhstan on the Irtysh River.