September 16, 2007 in Vienna, Kazakhstan signed the Protocol principles and became a full participant in this process.

In 1924, a resolution on the State Division of the Central Asian republics was adopted.

After joining the KASSR southern territories republic’s population has grown from 4.8 million people in 1920 to 6.5 million in 1925. As a result of the national-state demarcation of Central Asia, the unification of the Kazakh lands in a single Kazakh Soviet state. 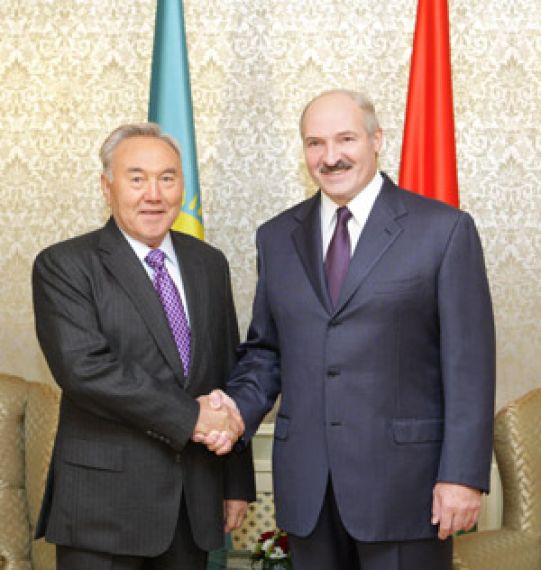 In 2006, a monument to Nauryzbay batyr was set in the Almaty region 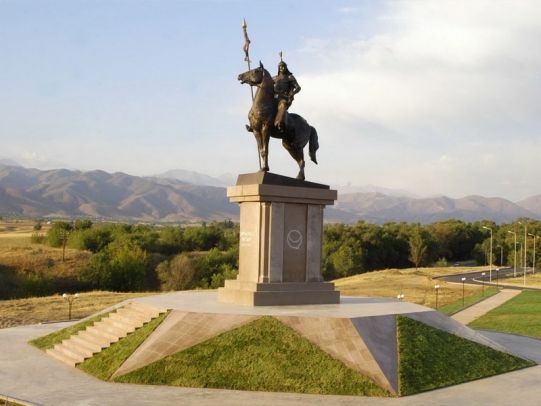 At the intersection of two major roads on a high pedestal in Karasay district of Almaty region a monument to Nauryzbay batyr was set.

In 2005, two-volume edition devoted to the 80th anniversary of the Hero of the Soviet Union A. Moldagulova was presented. 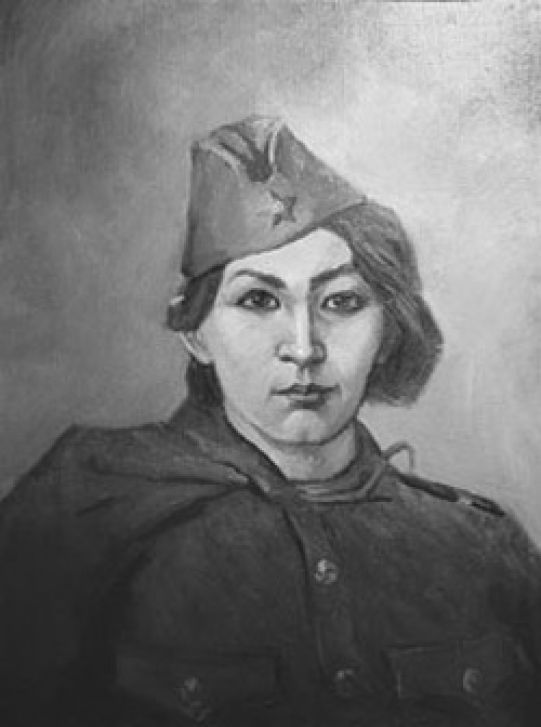 In 2000, Atyrau city hosted an international conference dedicated to the 775th anniversary of Sultan Baybars 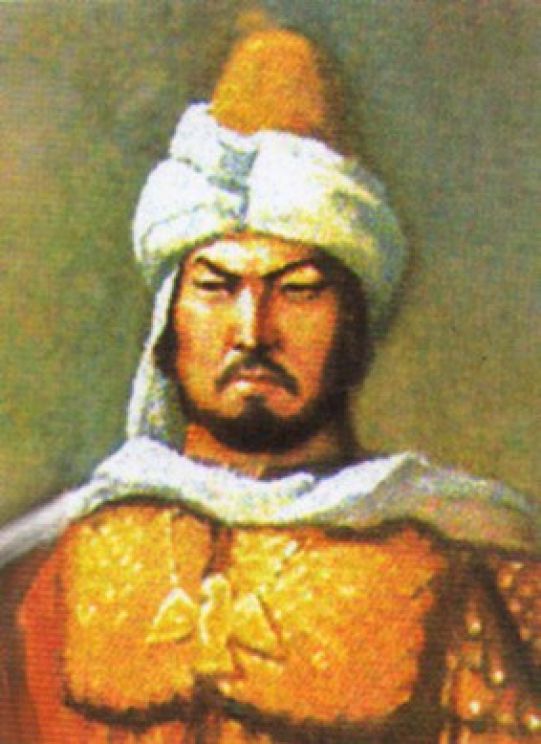 Sultan Baybars’ name is very honored in Egypt. Over 17 years during his governance the territory of Egypt had been extended up to Syria. He was famous not just for his talent as commander, manifested in the battles against the Crusaders and the Mongols, but also as a great reformer, who stabilized the state of the Mamluks. He did everything possible to turn Egypt into a powerful state. His name became legendary. The epic «The Biography of Sultan al-Zahir Baybars» dedicated to him was known throughout the Arab world.