In 1938, was born the legend of Kazakh ballet Bolat Ayukhanov 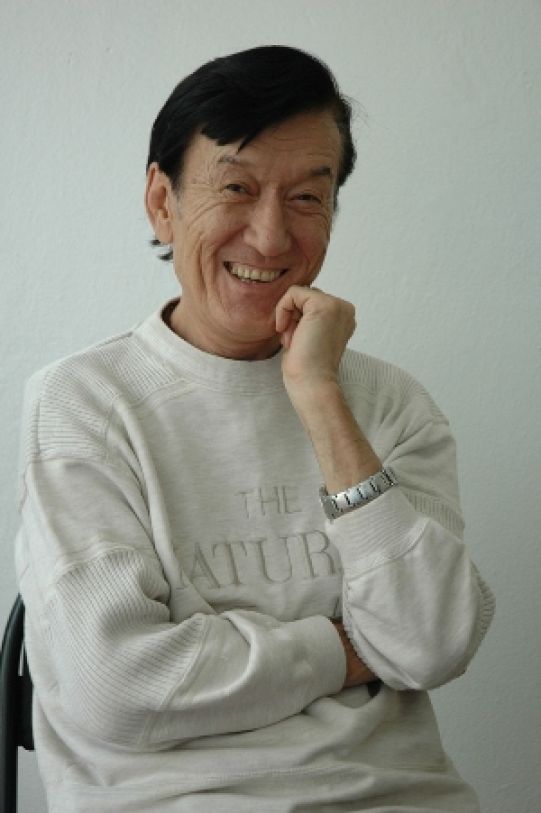 B. Ayukhanov is the Doctor of Arts, Professor, Academy of Arts named after T.Zhurgenov, People’s Artist of the Republic of Kazakhstan, laureate of state prize of the Kazakh SSR, the winner of the Club of patrons independent Kazakhstan «Platinum Tarlan» (2000), a member of the public organization «International Academy of Informatization» (2004) and winner of the international Socratic Award (2010). He is the founder and director of the State Ensemble of classical dance of the Kazakh SSR (1967 — «Young Ballet of Alma-Ata», 2003 — «The State Academic Dance Theatre of the Republic of Kazakhstan»).

Bulat Ayukhanov was born in September 13, 1938 in Semipalatinsk. Father Gaziz Kuvatov was repressed. Mother Rachel Ayuhanova after the war moved to Alma-Ata with three children. Here in 1955 Bulat graduated Alma-Ata Ballet School and then went to classes to improve the Leningrad Choreographic School (1955–1957), where he became friends with the future of the outstanding dancer of the late twentieth century, Rudolf Nureyev. In those years, «mad Tatar " and «crazy Kazakh» were united with fanatical love of classical dance. But Nureyev after school became a soloist of the Mariinsky Theatre, and in 1961 did not return to the Soviet Union from Paris, where he started the path to the heights of international ballet and Ayukhanov went home to Kazakhstan.

The book tells the story of life of Yergali Ayubayuly batyr (1869–1929), who lived in the Urals. He became well known for his song «Shaytanқara». Singer in imperial times was declared barymtachi (livestock thief) subsequently participated in the struggle for Soviet power. Despite this, he was slandered and in 1929, together with his two sons was shot.