In 1992, the Republic of Kazakhstan joined the International Civil Aviation Organization 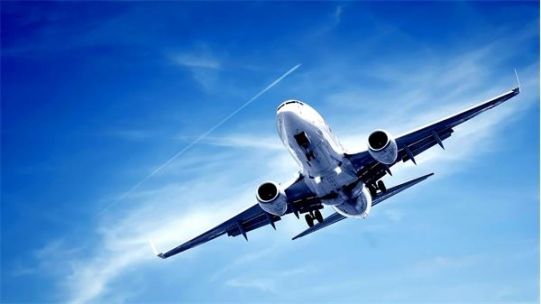 In 1947, the Semipalatinsk Test Site was established by the decision of the Council of Ministers of the USSR 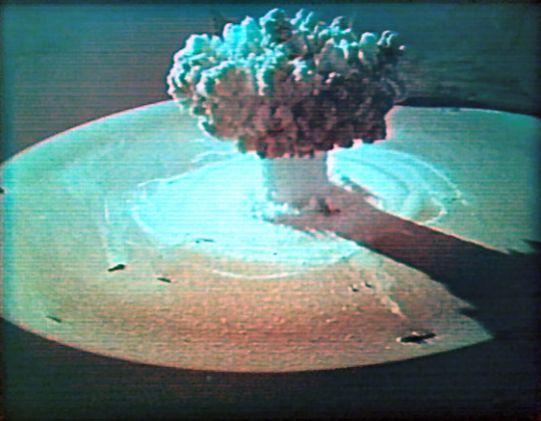 First tests of nuclear weapons made in the USSR were carried out here. A number of complicated scientific and practical tasks should be accomplished before the tests: to evaluate the potential for nuclear bomb creation and justify scheme of its structure; to organize production of “new” weapon’s components, to construct new industrial facilities; to assemble all constructional units of bomb into one whole.

The site was situated on the territory of Semipalatinsk, Pavlodar and Karaganda regions. 18500 square kilometres of land were assigned for nuclear tests. Thousands of Kazakh families lived on that territory were removed to other places. “Experimental field” for the first nuclear test was prepared. Nuclear charge was set on the top part of 30-metre metal tower looked like a water tower. Ferroconcrete fortifications, armour towers and pillboxes were constructed around.