Formation of the East Kazakhstan region 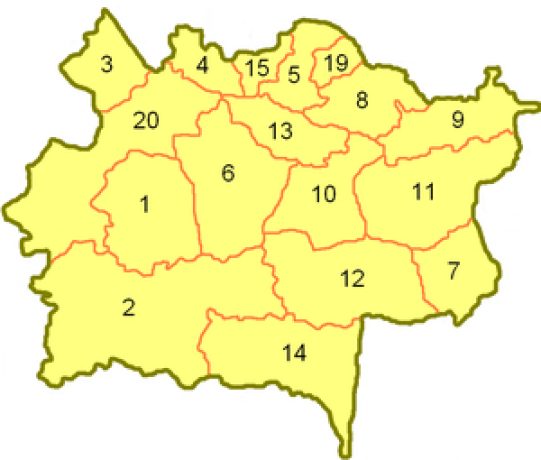 East Kazakhstan region was formed in 1932. In 1997 it was included in the territory of the former Semipalatinsk region. The administrative center is the city of Ust-Kamenogorsk (founded in 1720), it’s located at the confluence of the Rivers Irtysh and Ulba. Distance to Astana is 1038 km, to Almaty - 1,068 km.

The region is located on the area of ​​283.3 thousand square kilometers. This is 10.2 percent of the territory of Kazakhstan.

The region has borders with Pavlodar, Karaganda, Almaty region of Kazakhstan, Altai territory and Altai Republic of the Russian Federation and the People's Republic of China.

The museum named after S. Seifullin was opened in accordance with the Regulation of the Council of Ministers of the Kazakh SSR 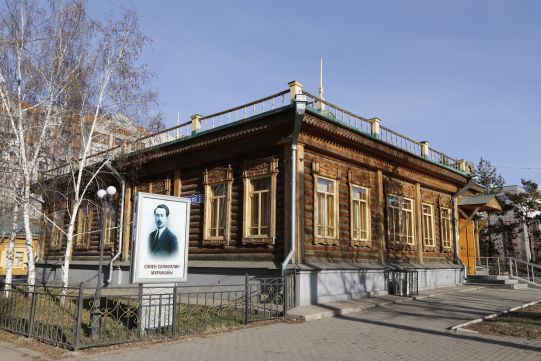 The museum named after S. Seifullin – a poet, novelist, playwright, essayist, literary critic, composer, educator, public figure and statesman, was opened in accordance with the Regulation of the Council of Ministers of the Kazakh SSR. This is not just a repository of historical material and spiritual culture that associated with his life and activities. This is the research enterprise that sets the educational tasks. During the eighteen years of its existence, the museum of S.Seifullin promotes the creative and spiritual heritage of one of the brightest sons of the Kazakh people. The museum became one of the historical and spiritual centers of Astana.