Adopted the Law "On languages in the Republic of Kazakhstan" 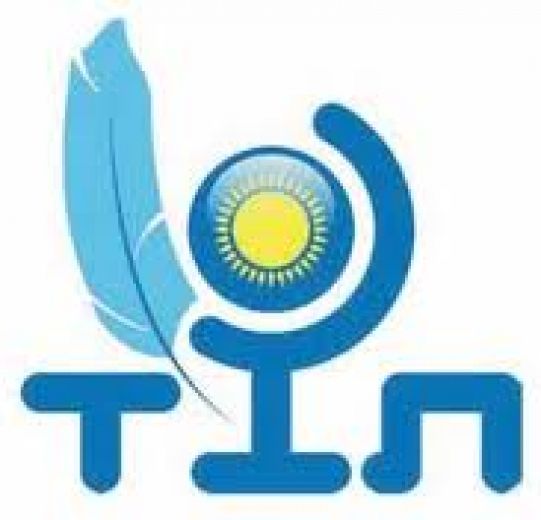 The Law "On languages in the Republic of Kazakhstan" was adopted on January 24, 1997.

The concept of language policy in Kazakhstan has identified the main difficulty in the creating of an optimal language area of the state, requiring a clear definition of the relations of languages ​​in which the state language should take its rightful place. In one of his speeches, N. Nazarbayev said: "We must make every effort for the further development of the Kazakh language, which is the main factor uniting all the people of Kazakhstan. At the same time, we should create the favorable conditions for persons of all nationalities, who living in the country, so that they could freely speak, learn and develop their native language”.