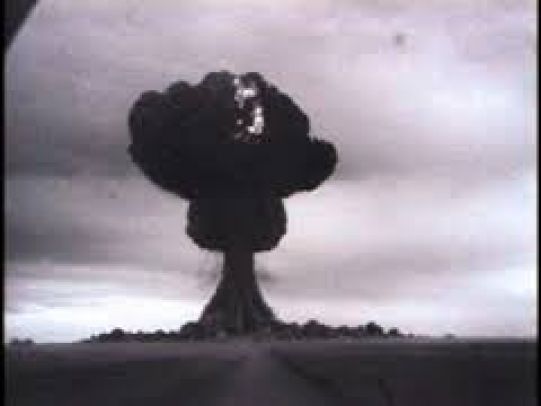 The landfill was located in the north- east of Kazakhstan , at the junction of Pavlodar, Karaganda and former Semipalatinsk regions .

Field survey results of the Academy of Sciences of the Republic of Kazakhstan, held back in the years of 1957-1959, showed an environmental hazard testing, the presence of high contamination areas adjacent to the Semipalatinsk test site , and the occurrence of disease in humans and animals. Outside the polygon the radioactive clouds of air, ground explosions and gas fraction of underground explosions came out.

In Petropavlovsk the first regional aitys of akyns was held 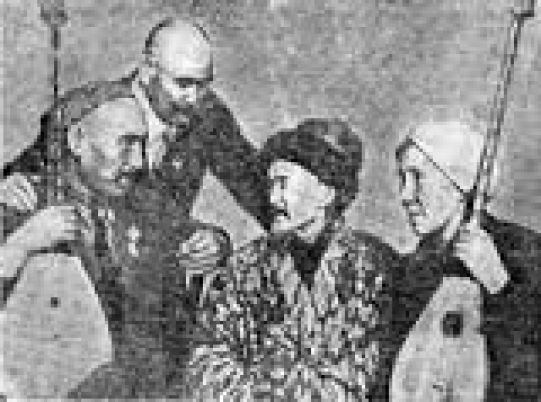 Aitys is  an impromptu duel between two Akyns of oral folk poetry sung by the Kyrgyzes and Kazakhs. Aitysh is accompanied with Kyrgyz national musical instrument Komuz, and the Kazakh dombra.

During AITYSH two seating (sometimes standing) in front of each other akyns sing a song-like dialogue, constantly giving up their turn, picking up the words of the opponent. Songs during a match can be any arbitrary topic. At the end of the competition the winner is chosen, while ranked due to the musicality and rhythm and quickness to catch up arguments of the opponent.

Several akyns can participate in AITYSH, although the performance in pairs is the most common.