The Supreme Council declared the independence of the Republic of Kazakhstan 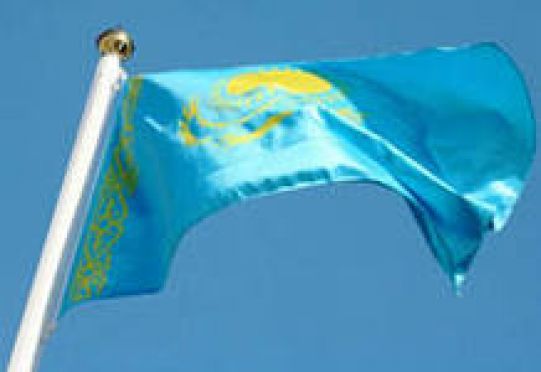 The process of a new State formation started.

The special stage of this process was the adoption of the Constitutional Law «On the Independence of the Republic of Kazakhstan» dated from December 16, 1991. While developing the key ideas of the Declaration of State Sovereignty, the Constitutional Law defined that Kazakhstan will build its relations with the foreign countries on the principles of international law, as it befits to the independent State. A single Kazakhstani citizenship was established for the first time. Moreover, the Declaration legitimized the diversity of forms of ownership as well as the concept of separation of State powers between the legislative, executive and judicial powers, and also the political course of the State towards an independent economic system with its financial, credit, tax and customs policy.

During the Ashgabat meeting, the leaders of the Republics of Central Asia and Kazakhstan evaluated the Belovezhsk Agreement as well as the legal aspects of the problem, and expressed their willingness to participate in the formation of the new state.

The rallies and protests of people in Almaty 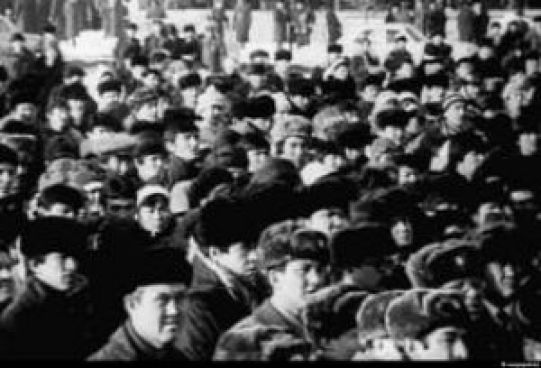 The December events in Almaty, also known as Zheltoksan (Kazakh Zheltoқsan kөterіlіsі) are the actions of the Kazakh youth people that were taking place on December 17-18, 1986 in Almaty, the former capital of Kazakh SSR. According to the official version, the riots started because of the decision of the CPSU General Secretary Mikhail Gorbachev to dismiss the first secretary of the Communist Party of Kazakhstan Dinmukhamed Kunaev, and replace him with Gennady Kolbin, the first secretary of the Ulyanovsk regional committee of the party, who previously never worked in Kazakhstan.

The rioters demanded to appoint to the position of the head of the republic the representative of the indigenous population. Later on, the unrest of the Kazakh youth took place in other cities and regions of Kazakhstan. December events in Kazakhstan became one of the first rallies of Soviet People against the dictates of the center. The similar events took place earlier in 1986 in Yakutia , and later in other national republics of the Soviet Union : in Minsk (1988), Tbilisi (1989), in Baku and Dushanbe (1990), in Vilnius and Riga (1991).

Independence Day of the Republic of Kazakhstan 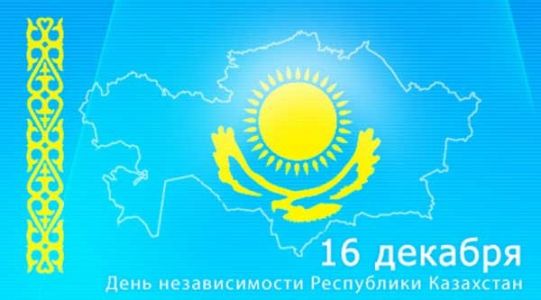 The mass national celebrations are being held across the Central Asian Republic during the «Independence Day of Kazakhstan». In anticipation of the holiday, it has become a tradition to reward the outstanding citizens of Kazakhstan, the workers in the field of culture, art, sports, and politics. Moreover, often “the national amnesty” could be declared for people who were once in the conflict with the law (mostly for unintentional and minor crimes, as well as for women and juvenile offenders).

The celebrations and concerts are being held in many areas of the country. Also, it has become a tradition to launch the fireworks in honor of the acquisition of independence.

December 16 and 17 proclaimed as public holidays in the Republic of Kazakhstan.