The Law "On Foreign Investments" was adopted 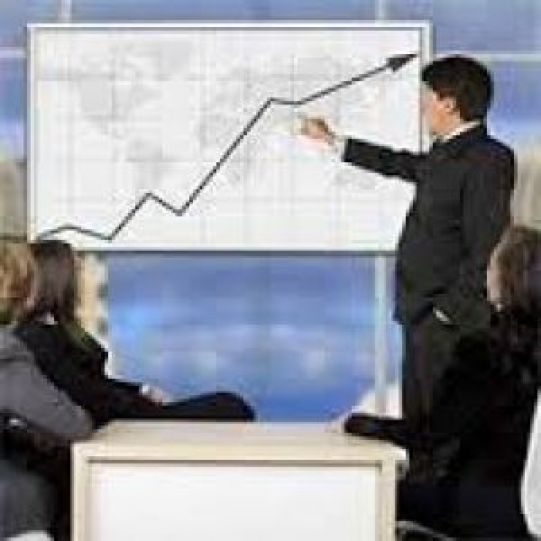 The Law "On Foreign Investments"№ 266 – XIII was adopted on December 27, 1994, it defines the legal and economic frameworks for attracting the foreign investments in the economy of Kazakhstan, establishes the state guarantees and protection of foreign investments. The Enterprises with foreign ownership can be established in the form of business partnerships, joint stock companies, and other forms (cooperatives) that are found to conform to law of the Republic of Kazakhstan. The Enterprises with foreign ownership are established in the same order in which legal entities are established. 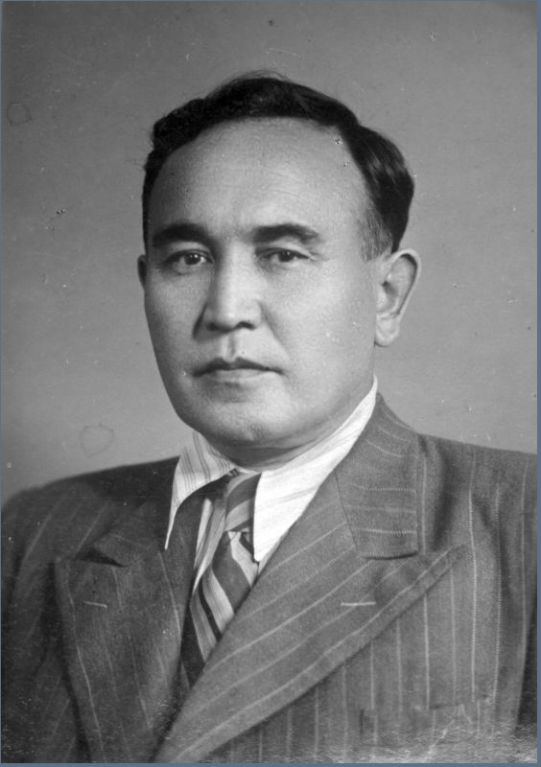